Save an extra 10% using SAVE10 voucher code. Valid for a limited time only and while stocks last!

Add this product to your basket or calculate finance costs...

The image above shows the bike in Norlando Grey frame colour

The quest to go faster never stops. Whether you ride against the clock or against your mates any and all advantages need to be explored. For some riders 29 inch wheels give them the edge they need to get ahead.

The 329 takes the know-how from Orange's World Cup honed 327 chassis to build a 29er downhill bike set on podiums and personal bests. Whatever your wheel preference, we’ve got you covered.

The through-the-downtube shock mount cradles a 250mm metric shock delivering 190mm of travel and giving us the scope to position the pivot point exactly where it needs to be to deliver the small bump performance and big-hit plushness that demanding racers require. The frame’s shock curve is a smooth ramp, allowing easy rear shock set-up - something that is often hampered by variable suspension paths. With the Orange 329 suspension tuning is easily done with the suspension unit, making performance tweaks simple and straightforward on the fly.

Designed to handle as closely to the 327 as possible the Orange 329 uses its 29 inch wheels to monster over the rough stuff and charge the straights but still offer options in the turns. Orange built the 329 to be a versatile speed machine, not a one trick juggernaut. 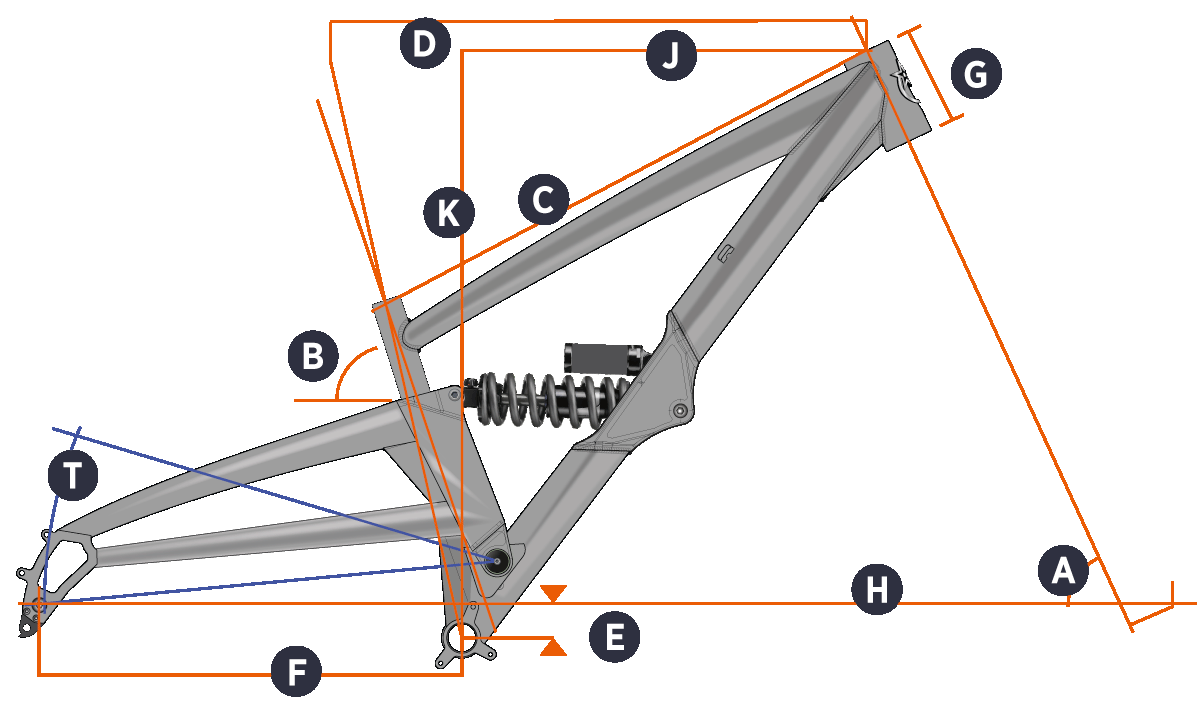